Our mission is to provide customer convenience by fulfilling customer’s
daily needs, all while by prioritizing the best customer service, partnering with the suppliers in order to pay forward better pricing to the customer, while supporting employees at the front line and simplifying their tasks.

Who is Quick Track?

Quick Track is the convenience store chain based in Bedford, Texas. Pasang Lama purchased the first Quick Track in Hurst, Texas in March 2003. His first store had been closed by the previous owner but Pasang knew that he could turn the business around by sincerely taking into consideration the needs of the customer and fulfilling them in the friendliest, fastest manner. We continue to follow the same approach to our customers and the community we serve today.

The foundation of Quick Track was based on providing great customer service with knowledge of the daily needs of its customer base. After 16 years the 100th store was opened in 2019. Our growth has shown us that prioritizing our customers’ needs and maintaining our neighborhood friendly approach, no matter where our stores are located, provide the needs of our customers and our communities. 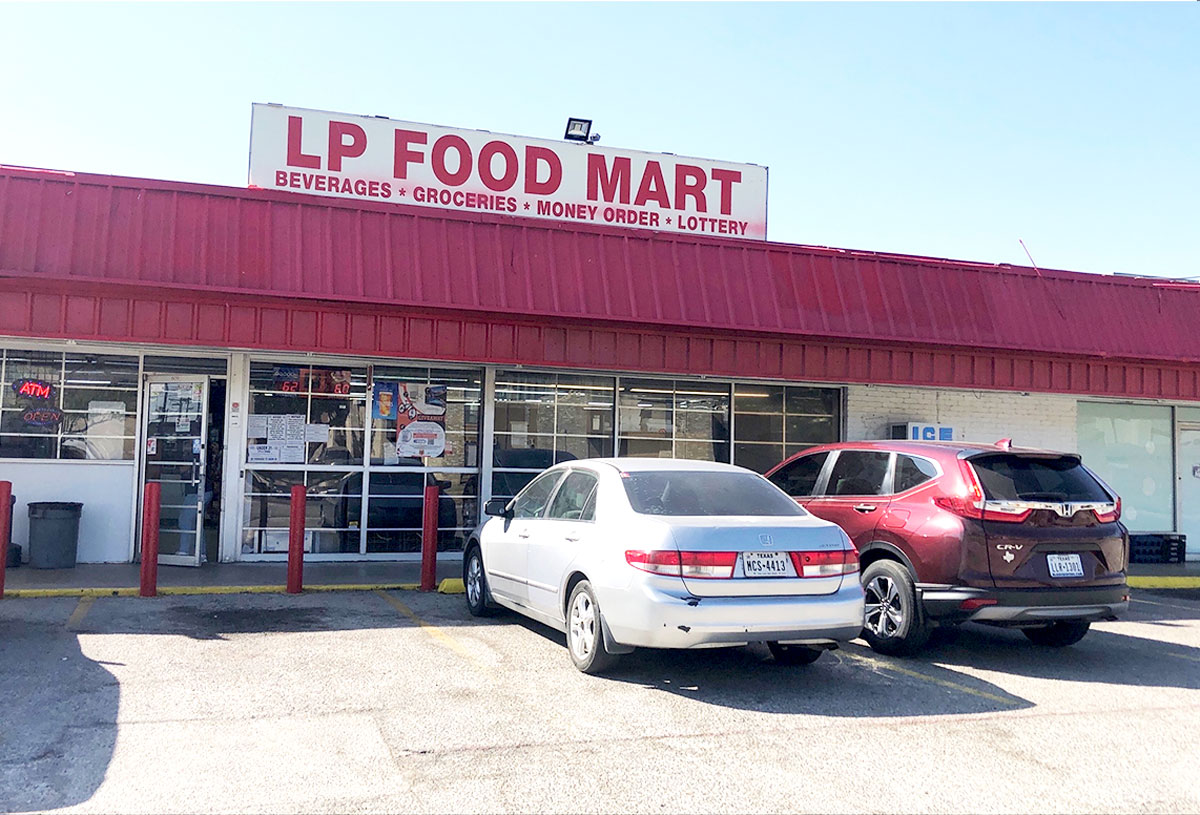 2004
Second Store
Second C-store purchased in 2004 and it was named as Quick Track. 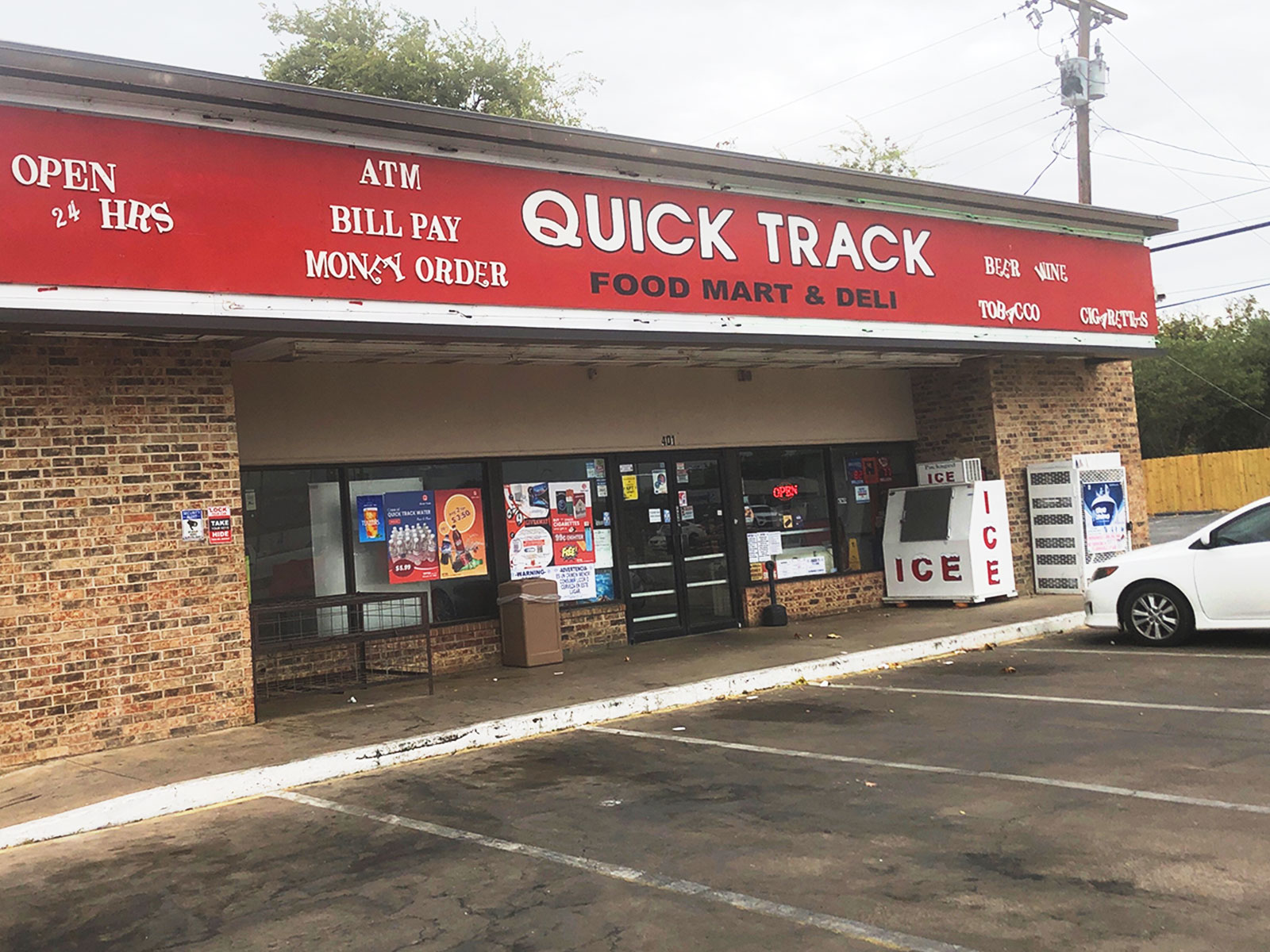 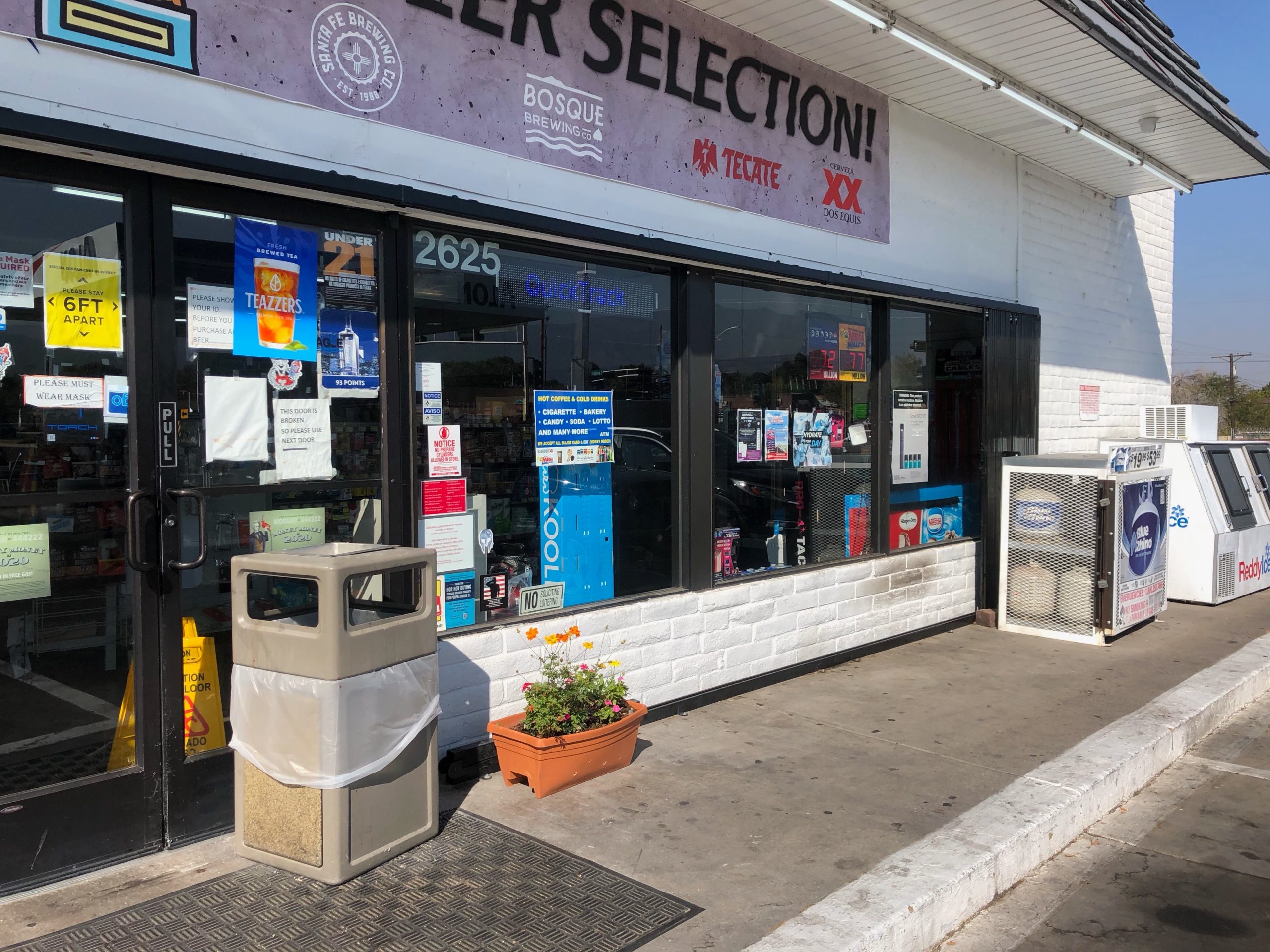 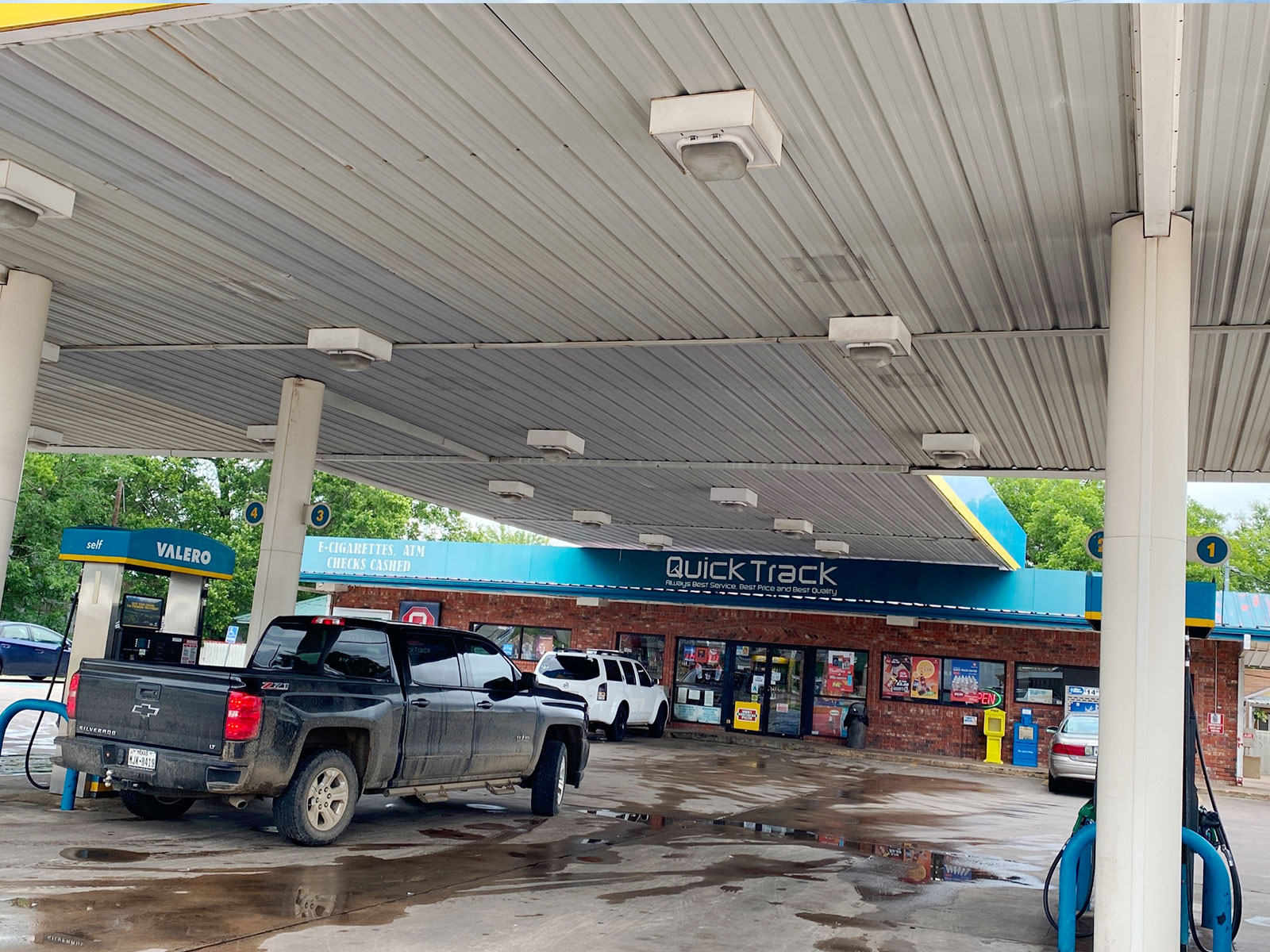 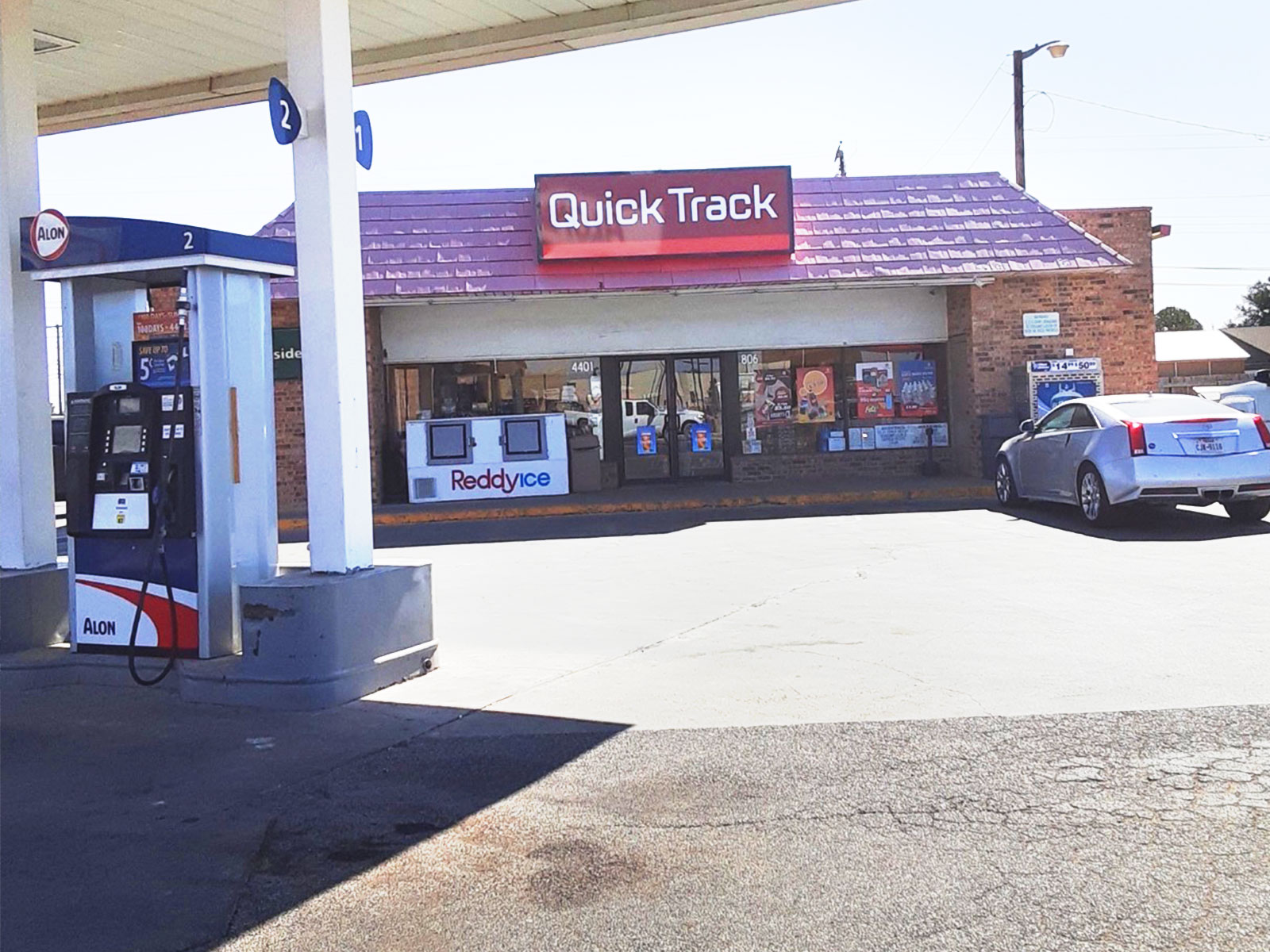 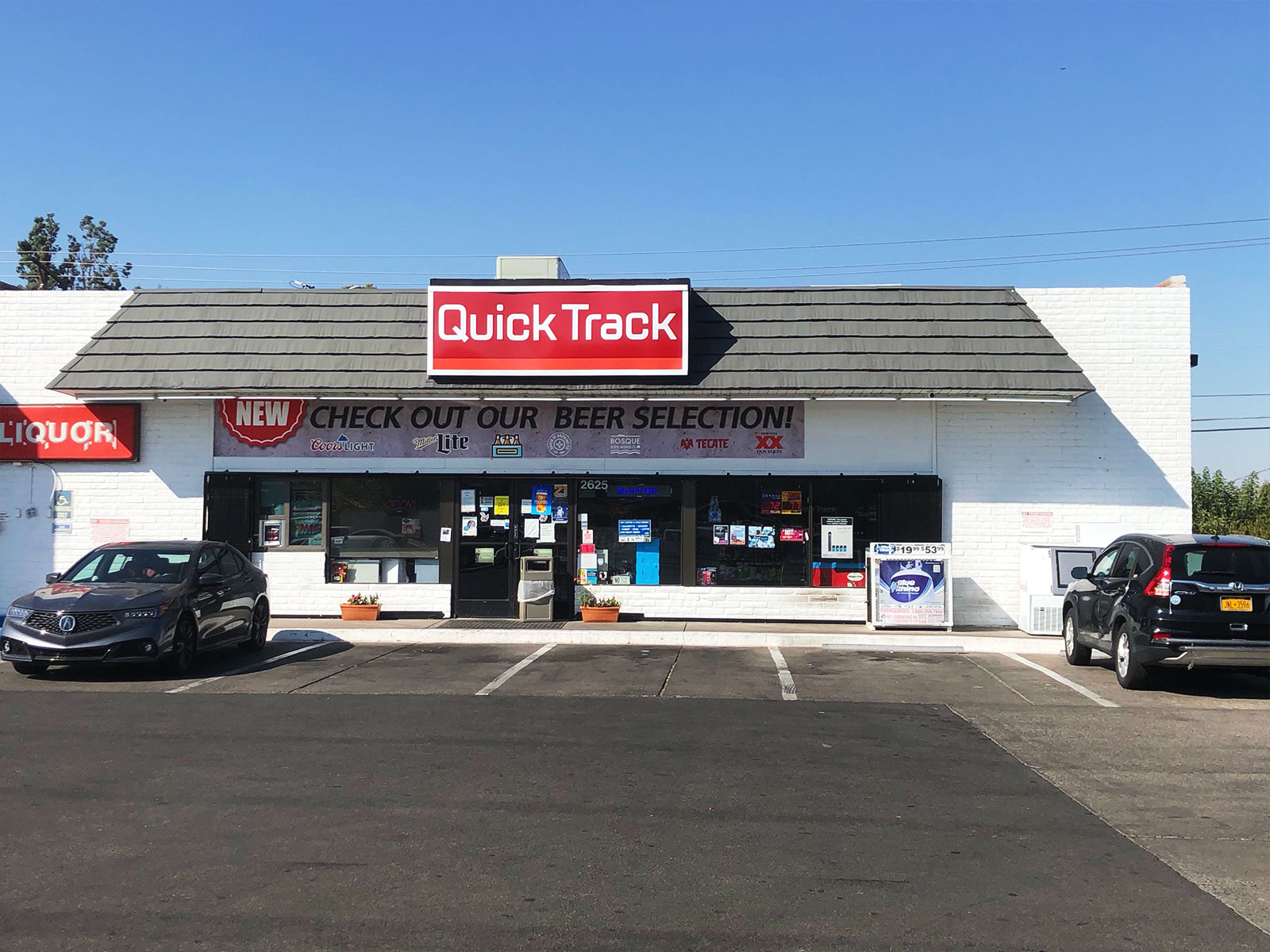 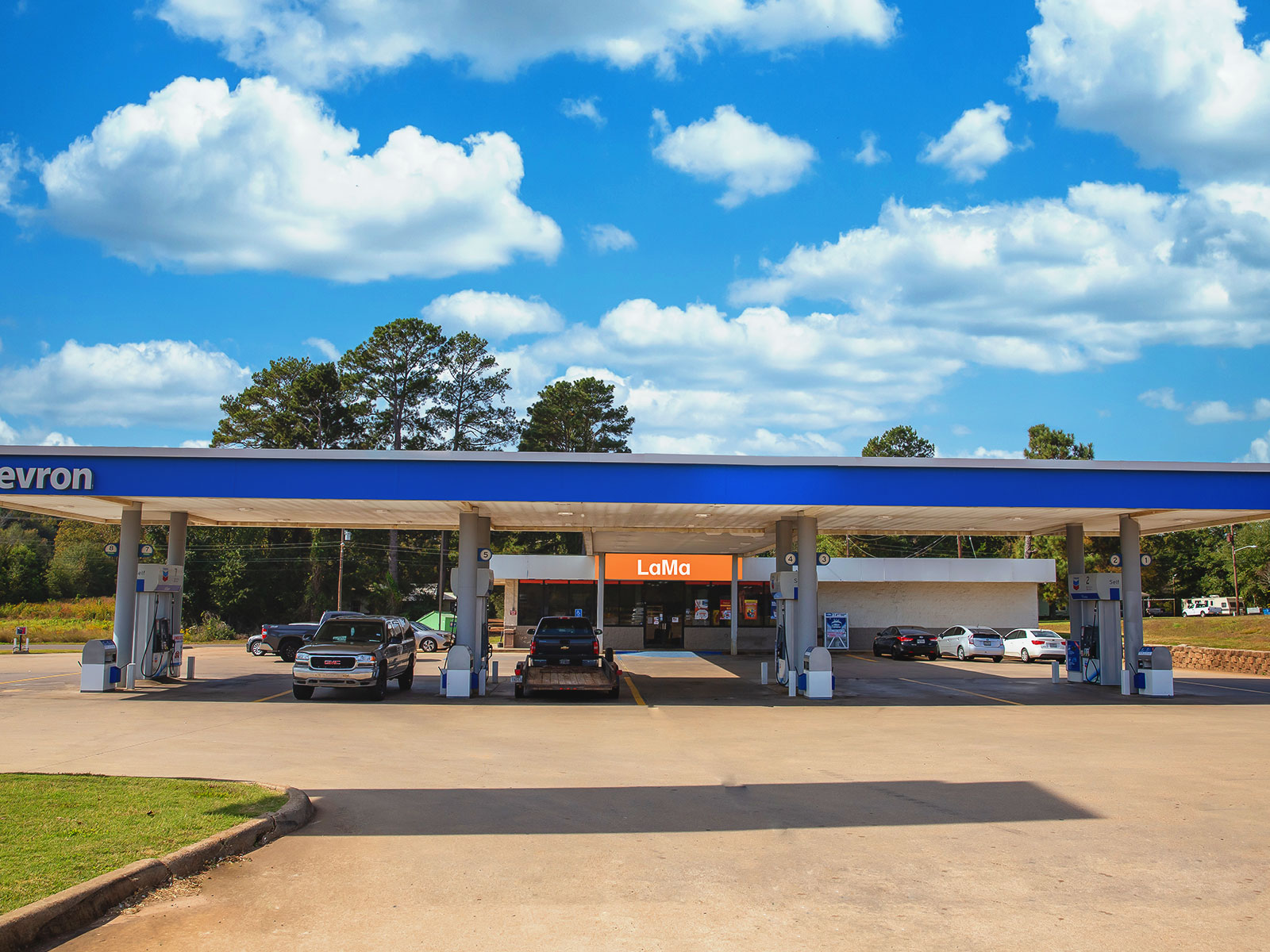